Why I support the National Pediatric Research Network Act of 2013

When our son was 4, he developed a rare neurological condition caused by a complication from an ear infection. It was almost Christmas. He was in the hospital. His intracranial pressure was three times what it should have been. He was having severe headaches and was in danger of going blind if doctors didn’t do something soon.
The first neurosurgeon we met with said he had seen five cases like it in his career, and he was not a young surgeon. He told us he would try to answer our questions (and get Max home for Santa), but he just didn’t know all the answers because this was not a typical case or situation.
As we started bringing him to treatments and scheduled surgery to have a shunt placed, we often wished we had more information. That was seven years ago, and we’ve seen many specialists in that time for follow-up care. He is doing well, but we still find there’s not a lot of information. We still encounter occasional disagreement among his doctors even over what to label the condition. There are doctors — including one at Arkansas Children’s Hospital who have done research around this issue. but this is a rare condition, affecting 4 in a million boys in my son’s age group. It doesn’t make economic sense for the health care industry to invest in research for a condition that affects less than 1000 children a year. That’s why government needs to play a role.

Over the last couple of days, several items have surfaced in my social feeds about how the Internet doesn’t work and what to do about that. First came Ethan Zuckerman’s description of advertising as “the Internet’s original sin.” which was inspired to some degree by Maciek Ceglowski’s The Internet with a Human Face. Today Mike Caulfield wrote about link rot and data impermanence.

Common to Caulfield’s and Ceglowski’s critiques is the notion of decentralization as a way forward. Taking Mike’s concepts of federated note taking as a point of departure, I’m thinking a lot about what that sort of decentralization might look like in education. What sort of tool set does the digital learner need? I think of two things:

Smallest Federated Wiki + page level access controls + paragraph level attribution would do a bang-up job at #1. WordPress or perhaps something like Mahara is well-suited to #2. Is it desirable/necessary that they interoperate? (so that items in your portfolio would come with attribution chains already attached) What else does is a must have for the modern digital learner? 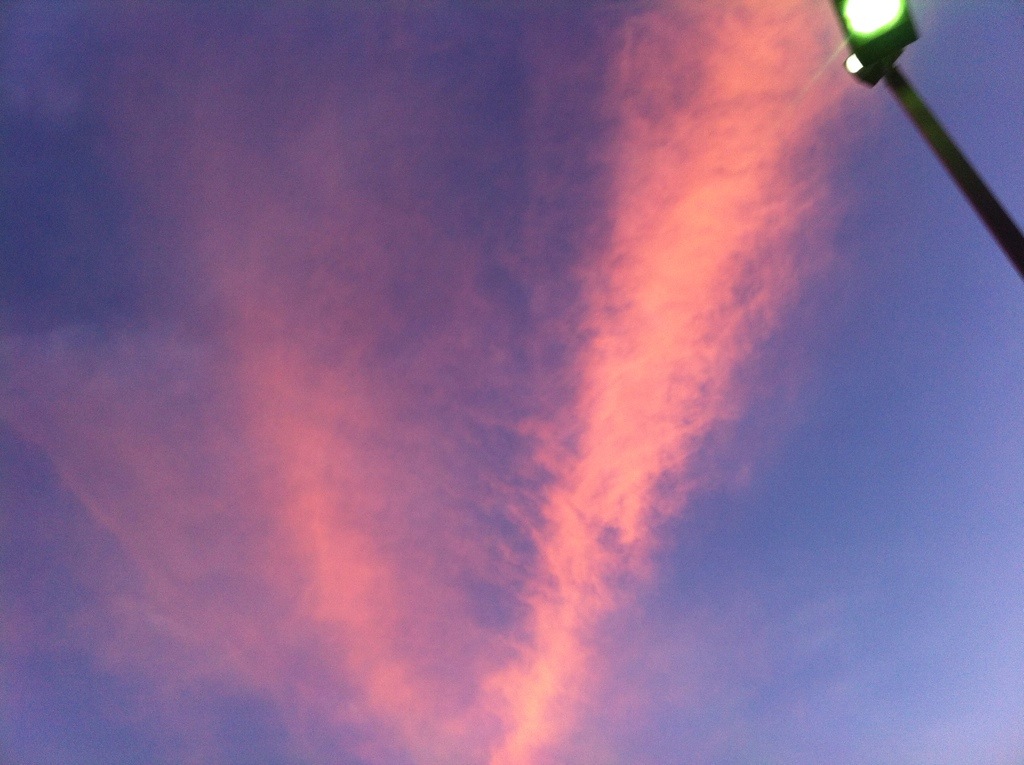 By the way, what license has your brother put on the five star plugin?